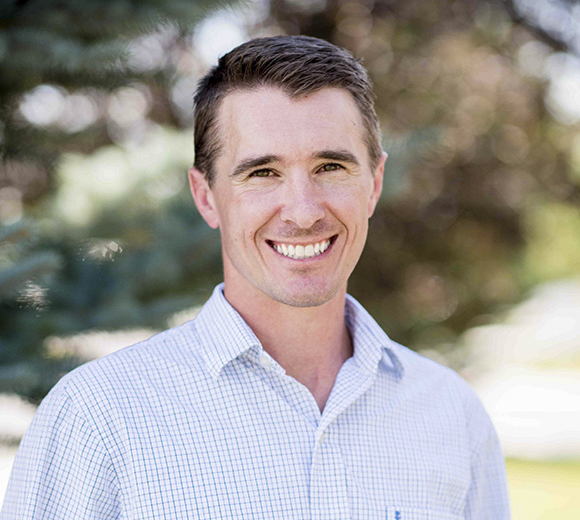 Chad Coon grew up in Sandpoint, Idaho in a family of all boys. After graduating high school, Mr. Coon moved to Salt Lake City, Utah where he met my wife. They have been married for ten years and have four children. Mr. Coon considers his family to be is his greatest gift, and enjoys spending his free time being with them. He is also passionate about being active and enjoys pushing his limits, physically and mentally, as an ultrarunner.

Mr. Coon started his college career soon after the birth of his first child. He had several people close to him who worked in the medical field and knew from the beginning that that was the path he was meant to take. Mr. Coon attended Southern Utah University in Cedar City, Utah, where he earned a Bachelor of Science degree in Physical Education with an emphasis in Exercise Science in 2012. Mr. Coon went on to attend the Master of Science degree in Physician Assistant Studies program at Ohio Dominican University in Columbus, Ohio. In 2015, he graduated as a board-certified Physician Assistant.

After almost fifteen years of being away, Mr. Coon looks forward to being back in his home state of Idaho and being near family again. Mr. Coon is excited to fulfill his passion as an orthopedic PA and offer the best quality of care to patients.